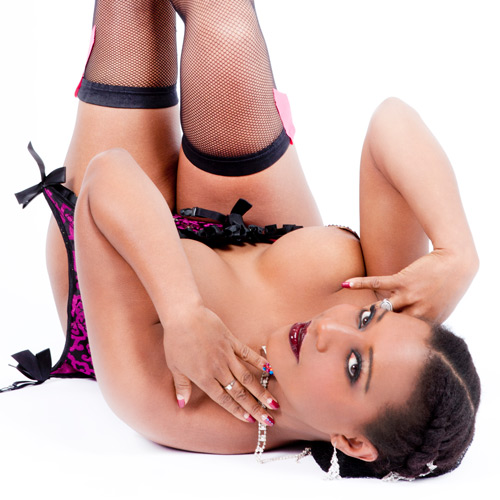 Chicava is the proprietress of Sacred Chrysalis, the space where Taoist energetic meditations and sacred sexuality meet burlesque, transformational healing and sistering community. She received her MFA in Interdisciplinary Art from Goddard College, her areas of interest being performance art, women of color in burlesque heritage, and sacred sexuality and spirituality. She has presented work at Yale School of Art, The New Museum, Joe’s Pub at the Public Theater, and The Kitchen.

Chicava is a Universal Healing Tao teacher, writer, burlesque dancer, and creative producer. Being born and raised in Boulder, CO provided fertile ground for her curiosity and passion for world religions, spirituality, metaphysics and all things woo-woo. She has been a member of The Agape International Spiritual community since 2003. As a Movement of Agape dancer, during her time in Los Angeles, she worked under the direction of Rickkie Byars. In her most personal studies she explores the profound intersections between Khemtic (Ancient Egyptian) and Taoist cosomology.

For twelve years she served as the Creative Producer of New York City's Brown Girls Burlesque creating traditional, political and theatrical burlesque from Black women’s perspective. Within BGB she founded The Broad Squad Institute, a burlesque performance workshop for women of color.

Her artistic projects include Becoming Bettie Page, which she is developing Dick Zigun, founder of The Mermaid Parade and Coney Island USA, the eponymous musical which tells the story of the iconic pinup performer. Black Bombshells is her documentary on Black women in burlesque heritage. Chicava’s acting credits include work with Spike Lee and Robert Altman. She stars in the indie feature Title VII.