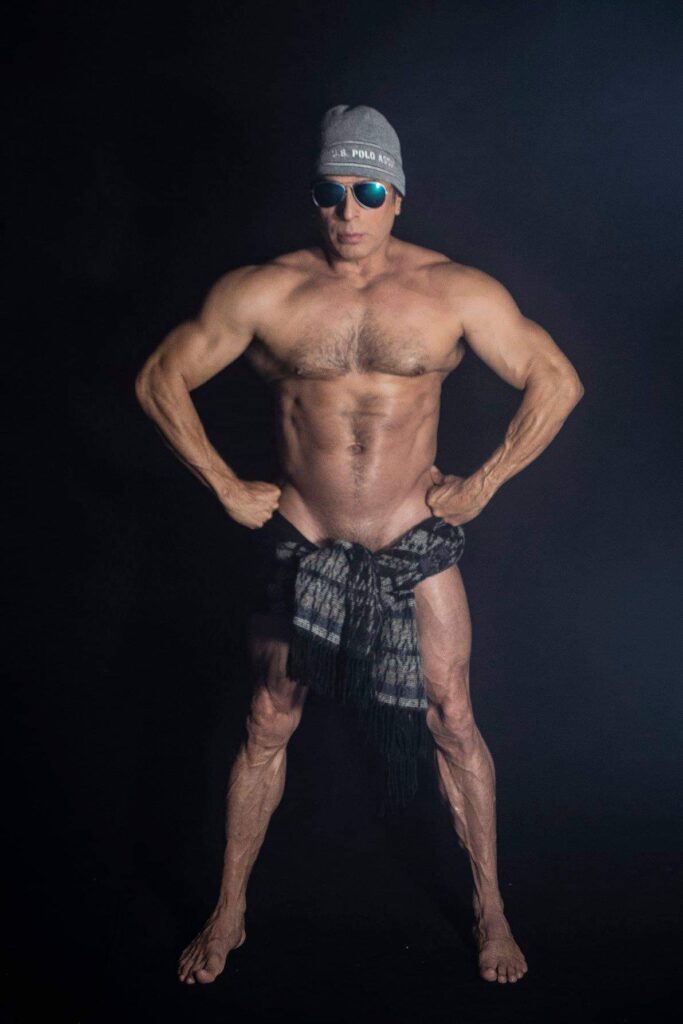 The brazilian-born performer is bringing his artistry and sensual movements to t stage! After traveling all over the world as a classically trained dancer with various dance companies, he moved to New Orleans which has been his home for 20 years. and have earned multiple nominations and awards for his work as a choreographer from the city. Eros Your God of Love God of sexiness putting the X on EXTRA shy and virginal, has performed all over the country and abroad, as a Boylesque performer. He has traveled to Ohio, Kentucky, Florida, Texas, etc, and also Costa Rica, Mexico, and Brazil! plus present his work at the New Orleans Nerdlesque festival ( future performer ), Crescent city Burlesque weekender, the Savannah Burlesque festival, Kansas city Nerdlesque festival, and Golden legends Challenge Championship 2019 award winner plus many more. He is the co-founder of Scorpio Boys Entertainment the premiere all-male Boylesque troupe in New Orleans presenting regular shows at different venues and in addition to this he performs all over the city as a guest for other groups! He also teaches classes on different styles of movement plus helps develop and refine your ideas into acts.  he holds many titles such of Mr gay Louisiana USofA 2016, Mr. Gay Louisiana America 2019, Mr. New Orleans Pride 2016, Mr Costa Rica 2000, Mr. National Apollo 2020, Best costume at GLCC 2019, and many more .with  a double major in theatre and architecture he was also named one of the top ten artists in the nation by AGMA. A combination of brains, body, and brilliance that when combined can only be Eros Sea!