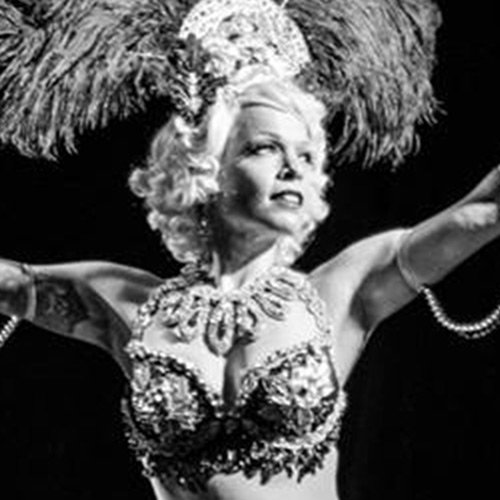 The Criminally Cute Lil’ Steph is Philly’s most notorious showgirl and artistic directrix. She has sauntered across stages in 7 countries, teasing audiences in Paris, Prague, Rome and Amsterdam to name a few. Lil’ Steph won 1st Runner Up 2019 Queen of Burlesque at the New Orleans Burlesque Festival, has had the honour of performing at The Burlesque Hall of Fame weekend, headline The Empire Burlesque Festival and win “Most Classic” at The Carolina Burlesque Festival. For well over a decade, this cheeky ecdysiast has been bringing her decadent, neo classic style to cities from coast to coast including NYC, New Orleans, Chicago, Miami and LA. She has been the artistic directrix for countless shows in Philly such as Bravissimo Burlesque, Rasputin's Room, Realm of the Dominatrix and Sin Cities. She has performed in numerous venues all over Philly such as Helium Comedy Club, World Cafe Live and was the resident window siren at Portside Parlor.