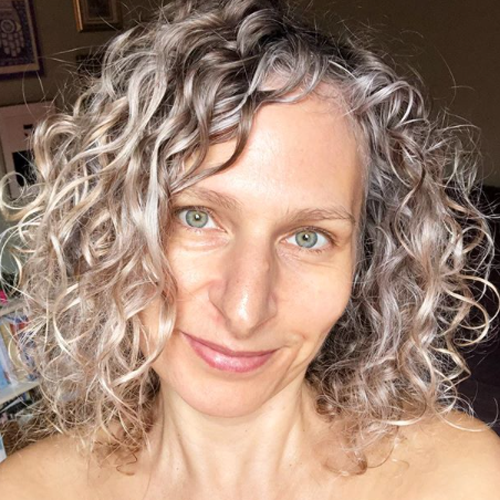 International burlesque star MINNIE TONKA hails from the Land of 10,000 Lakes - that's Minnesota - but is based in New York City. Known as the One Woman Riot, Minnie’s theatrical, inventive, and flirtatious striptease has been dazzling audiences across the globe since 2004. Minnie is a multiple-time New York Burlesque Festival Golden Pastie Award Winner and has been voted one of the Top 40 International Burlesque Industry Figures for years. Ms. Tonka is a sought after burlesque performer and instructor and has Headlined multiple festives including the Montreal, Stockholm, Dallas, Florida, Iowa, Vienna and Helsinki Burlesque Festivals, to name a few. Minnie tours the world and has shared her lusty hilarity with packed houses in Australia, Italy, Finland, England, Sweden, Germany, and across North America.