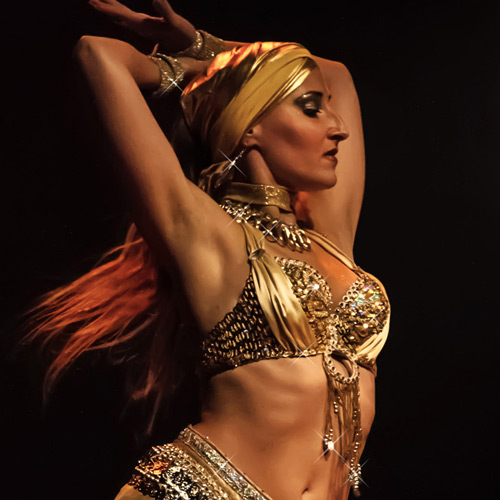 Rasa Vitalia is a hot, award-winning professional dance performer, vocalist, songwriter, and performance artist and one of America's most highly regarded popular solo entertainers. She performs to her own world music & EDM songs in a variety of shows. Rasa Vitalia has performed internationally including Mexico City, Canada, New York City, Los Angeles, San Francisco, Chicago, Toronto, and New Orleans at several famous venues such as The Apollo in Harlem, La Perla Cabaret in Mexico City, The Slipper Room in NYC, The House of Blues in NOLA, The Globe Theater in Los Angeles, The Virgin Mod Club in Toronto, The Carnaval in Mazatlan, Johnny’s in San Miguel de Allende, The Stratosphere in Vegas and The Fillmore in San Francisco.

A world class act, Rasa Vitalia is guaranteed to remain a positive force in the entertainment industry. Her mad shake appeal will inspire and set our hearts and stage on fire! It's an experience you will never forget!