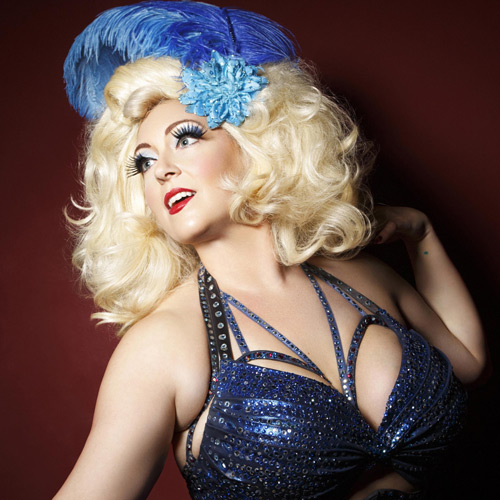 Broadway World calls her act "the most captivating routine of the evening." The Monreal Rampage says of her show, “Psychologically shocking…..quite possibly the most powerful piece of burlesque I have ever seen.” Ula is an award winning burlesque performer, emcee, producer, and professional actress who splits her time between New York City & New Orleans. She is a producer of Tainted Cabaret, Twirly Whirly Burly-Q and Victrola Burlesque. Ula played a featured role in the Slipper Room produced burlesque film “The Cruel Tale of The Medicine Man.” She has toured internationally, and produces yearly burlesque tours in the US. Ula has been featured in numerous festivals across the country. Awards include the first “Beautiful Weirdo” Award from Alternatease, the New England Neo-Burlesque Festival, and “Most Original Act” from the Oklahoma City Burlesque Festival. Ula holds a BFA in Acting from the University of Miami and studied with the Shakespeare Theater Company and the NY School of Burlesque.