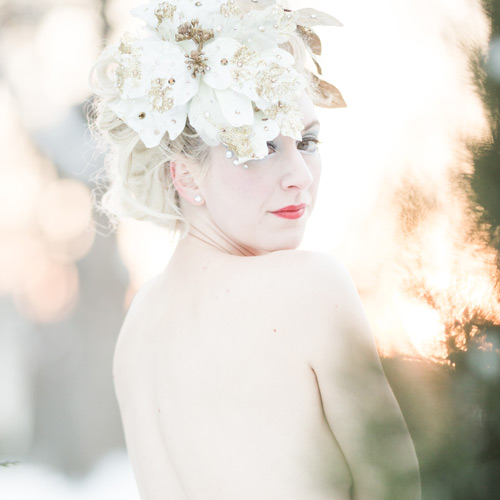 Lola van Ella is an award winning burlesque singer, dancer, producer, instructor and emcee. She is the CEO of Van Ella Productions, through which she and her team produce many lauded events, including the international Show-Me Burlesque Festival, The Shimmy Showdown, and Spectaculaire. Lola is also one half of Loleezbo, a comedy duo lead web series and online show co-created with Jeez Loueez. Alive Magazine named her one St. Louis' most influential people, and she has been voted into the top 25 performers in 21st Century Burlesque's Top 50 Burlesque Performers worldwide since its inception. In reference to her performance style, 21st Century wrote, “Striptease and song is so often a marriage that doesn’t quite work. So few performers can do both to a high standard, and at the same time. But Lola is an example of how well it can be done. It’s the little gestures, winks, raising of the eyebrows and knowing smiles that make her performances special.”
Lola has taught, produced and performed in events all over the world, and takes great pride in being “the most naked Ted Talk presenter.” Lola currently resides in New Orleans where she regularly produces her immersive theatrical production, The Van Ella Bordella: A Storyville Affair.